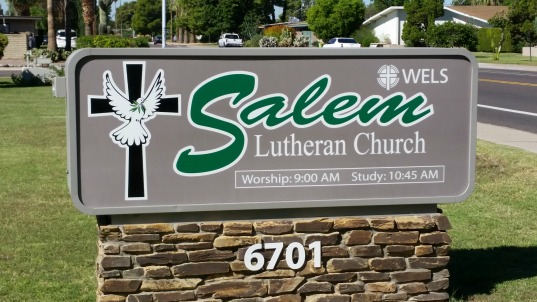 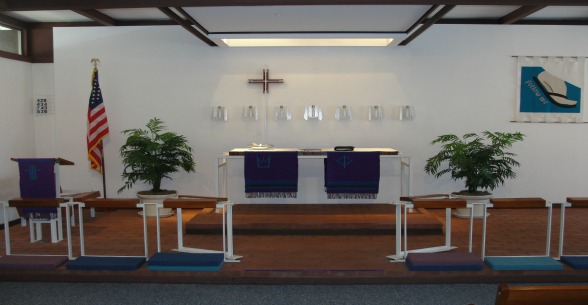 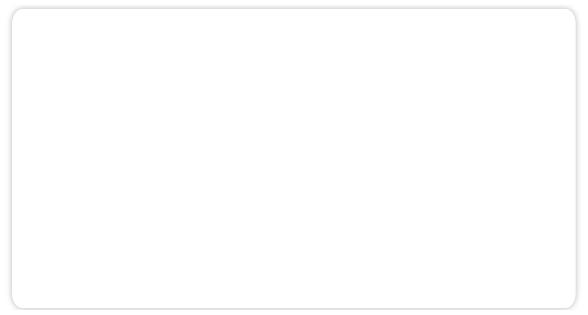 Bible Studies are suspended due to COVID-19 at this time

Dead to Sin, Alive in Christ

6 What shall we say, then? Shall we go on sinning so that grace may increase? 2 By no means! We are those who have died to sin; how can we live in it any longer? 3 Or don’t you know that all of us who were baptized into Christ Jesus were baptized into his death? 4 We were therefore buried with him through baptism into death in order that, just as Christ was raised from the dead through the glory of the Father, we too may live a new life.

5 For if we have been united with him in a death like his, we will certainly also be united with him in a resurrection like his. 6 For we know that our old self was crucified with him so that the body ruled by sin might be done away with,a]">[a] that we should no longer be slaves to sin— 7 because anyone who has died has been set free from sin.

8 Now if we died with Christ, we believe that we will also live with him. 9 For we know that since Christ was raised from the dead, he cannot die again; death no longer has mastery over him. 10 The death he died, he died to sin once for all; but the life he lives, he lives to God.

11 In the same way, count yourselves dead to sin but alive to God in Christ Jesus.

Leader: God, our Father, each day is a gift of your grace.
Group: Your mercies are new every morning.
Guide our steps by the light of your Word.
Shield us from harm and keep us from evil.
Better than life is your love.
Put joy in our hearts and praise on our lips. Alleluia!

O Lord, our heavenly Father, almighty and everlasting God, you have brought us safely
to this new day. Defend us with your mighty power, and grant that this day we neither
fall into sin nor run into any kind of danger; and in all we do, direct us to what is right
in your sight, through Jesus Christ, your Son, our Lord.
Amen.

A Scripture lesson, a portion of Luther’s Small Catechism, or a devotional selection may be read.

A hymn or psalm may be sung or said.

One or more prayers (see Personal Prayers on p. 134) may be used, concluding with all praying
Luther’s Morning Prayer.

I thank you, my heavenly Father, through Jesus Christ, your dear Son, that you
have kept me this night from all harm and danger. Keep me this day also from sin
and every evil, that all my doings and life may please you. Into your hands I
commend my body and soul and all things. Let your holy angel be with me, that the
wicked foe may have no power over me. Amen.

If you are still uncomfortable attending church in person,
Here is a list of churches around the valley with live streaming:

Grace Lutheran Church, Glendale
Sunday 8 AM, then on demand
http://www.graceglendale.org/

Crosswalk Church, Laveen
Sunday 9 AM and 11 AM
https://cwlk.online.church/

A member organization of WELS